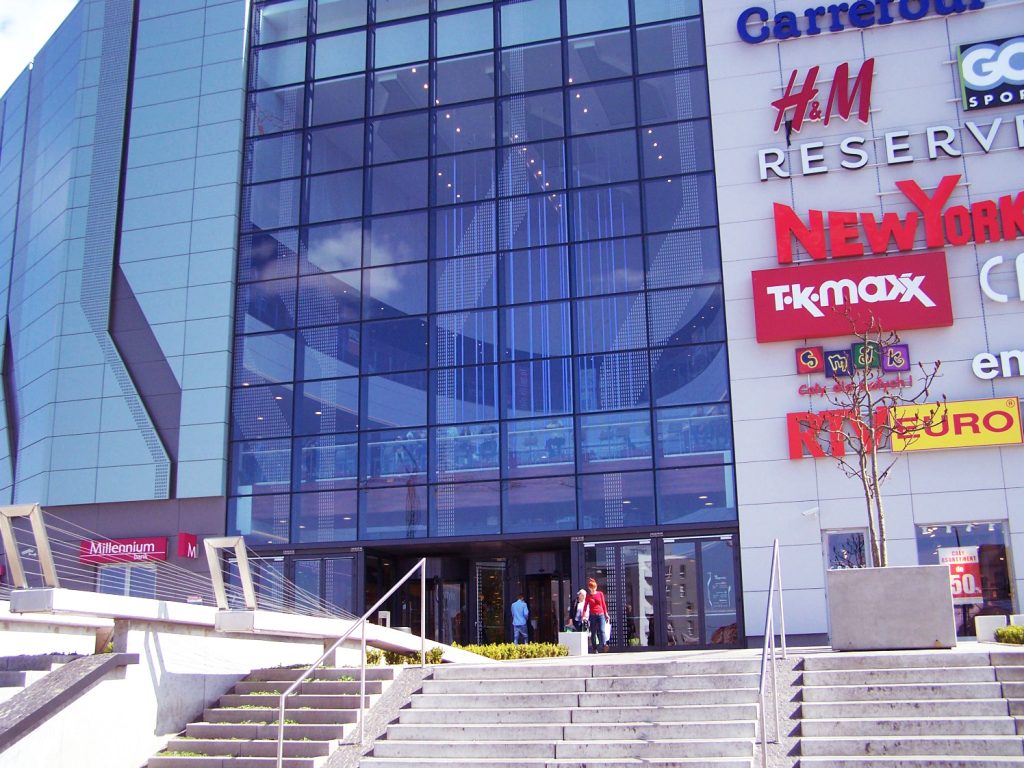 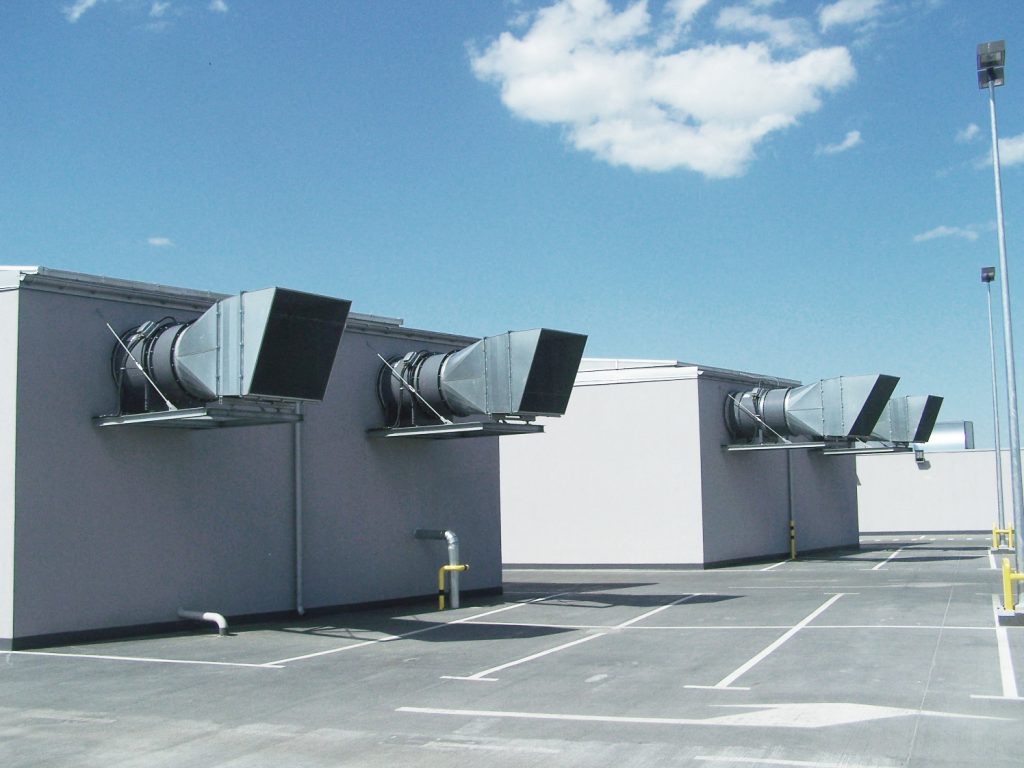 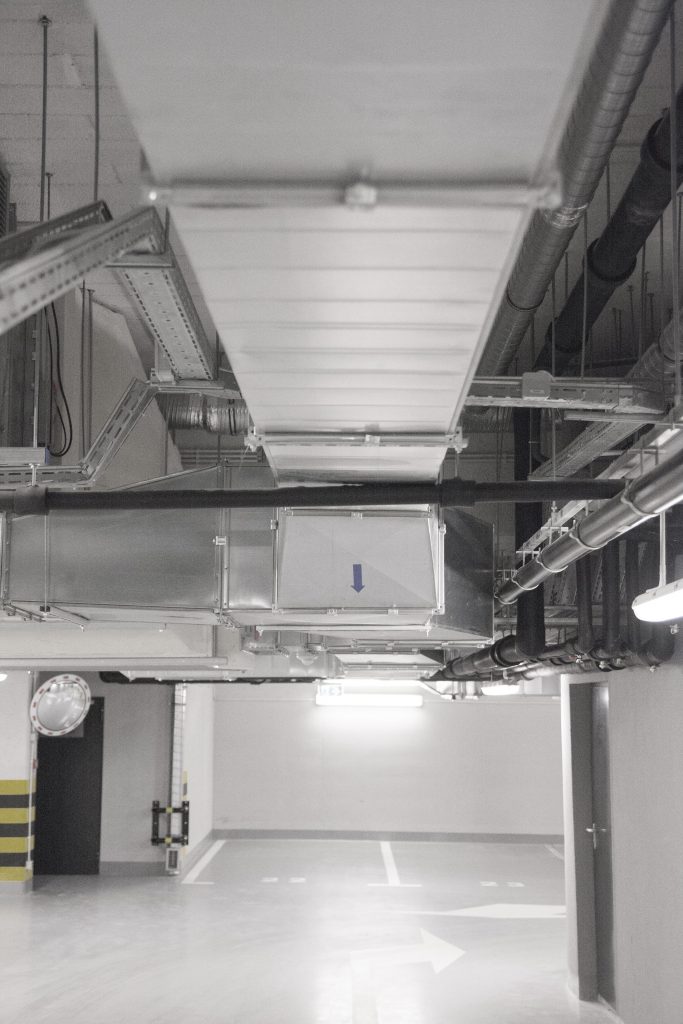 The first and most modern shopping mall in the region, brings under one roof a hyperstore, a row of retail outlets, a cinema hall and restaurants. The root cause of unnecessary accidents is panic, which often accompanies evacuation, fire-fighting and rescue efforts. Therefore, in case of a fire, corridors (horizontal escape routes) and stairwells (vertical evacuation routes, which can be used to exit the facility) should ensure suitable visibility. An appropriately designed and maintained ventilation system by SMAY not only ensures air flow with appropriate intensity but also guarantees gradual extraction of smoke, heat and toxic gases from rooms and escape routes.
Reliable smoke and contamination extraction characteristics The internal layout of the facility, its fixtures and fittings as well as the ensured smoke extraction from escape routes during a fire are the factors that led to the selection of SAFETY WAY®, providing effective smoke venting from vertical escape routes in the mall. Depending on where the fire is located in a given detection zone, the smoke extraction system is supported by ventilation shafts, where (depending on the specific floor) extremely complicated installation and suspension of fans was performed.
The system is comprised of iSWAY® air supply units.
After the system detects a fire alarm, the fans are controlled by appropriately configured I&C devices. The facility’s underground car zone was provided with the SAFETY CARPARK system, designed to ventilate large underground car parks, including tunnels. The system comprises of jet fans under the roof of the garage, and reversible axial fans. During regular operation of the system, the jet fans perform ventilation functions, but if there is a fire, pump out smoke and heat to extraction points to remove them from the space at risk at a reliable rate. Apart from the system installation in the garage, F300 axial fans were also supplied for the facility to extract smoke from shopping arcades in the mall. The fans were appropriately distributed to ensure the flow of air across the garages, so that no dead zones, where contamination might occur, exist within the compound. 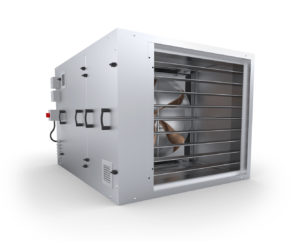